Chinese New Year(Spring Festival) is a Chinese festival that celebrates the beginning of a new year on the traditional Chinese calendar. It is the most important festival for Chinese. The Spring Festival is based on the Chinese traditional lunar calendar, which usually takes place in January and February, the date is not fixed. Although the public holiday are generally only 7 days, in fact many Chinese will rest for more than 7 days. 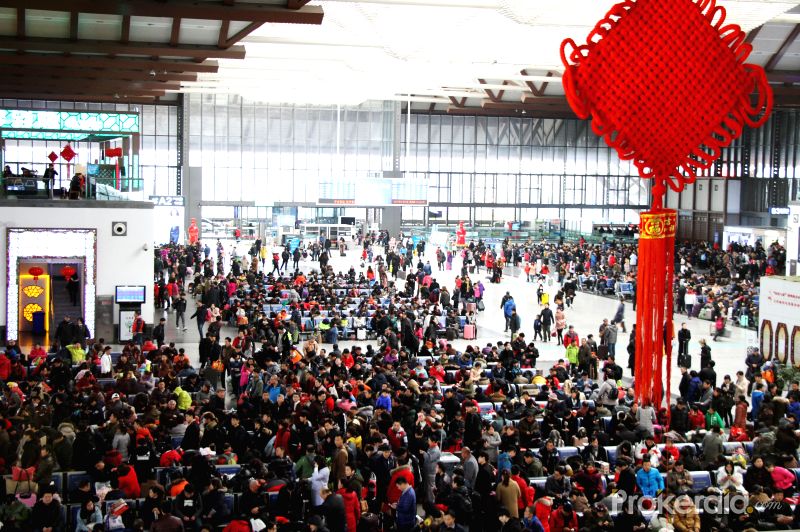 China is the most important part of the supply chain, most amazon seller produce the goods in China too. As you can imagine, during the Spring Festival, it is almost impossible to complete any shipping from China to Amazon FBA, because almost all workers are resting. Even after the public holiday, there will be a transition period of about one to two weeks, and then the factory and the shipping company can be restored to a normal state.

If you are just starting to sell Amazon, it is important to note that in order to minimize the impact of your Amazon sales business, you need to properly arrange your purchases before the Spring Festival. For goods that need to be received before March, you’d better be able to start shipping from China in January. Don’t start order the goods before the Spring Festival, which will destroy your amazon business. Even if the factory can help you work overtime, the shipping company would delay the shipping too, due to the shortage of personnel during the Spring Festival.

Iconic One Theme | Powered by Wordpress